Bridgeport Borough, being located on the Schuylkill River, has a long history of being a factory and mill town. For decades, goods were manufactured in Bridgeport, and transported by barge along the now defunct Schuylkill River Canal. You can still see remnants of the old canal in parts of the northern side of the borough. Textile mills, metal fabricators, and countless other industries have called Bridgeport home. The town's largest industrial park, Continental Business Center, made national news in 2001, when a catastrophic fire leveled the property. While the manufacturing industry still plays a large role in Bridgeport, the majority of businesses are now trending toward being service oriented, and Bridgeport boasts a rather impressive collection of restaurants.

Bridgeport Borough was also once well-known for the number of churches in this tiny community. Originally heavily settled by Italian, Irish, and Eastern European immigrants, Bridgeport Borough has always prided itself on being a bastion for religious freedom and diversity. While many of those original churches are no longer in existence, those sentiments of diversity and tolerance are still strong today.

Fun Fact: The Bridgeport Bridge is a Historic American Engineering Record-documented Philadelphia & Western Railway bridge spanning the Schuylkill River west of DeKalb Street. It is a single-track curving structure that was built in 1912. The structure, including trestle approaches and spans over the river, has been believed to be "perhaps the longest bridge on an American interurban railroad".

To know where we are going, we must know where we came from. History is an important part of any town, but it is particularly valued here in Bridgeport Borough. It is our hope that the content provided here will allow you to obtain a better understanding of the Borough of Bridgeport and her people. 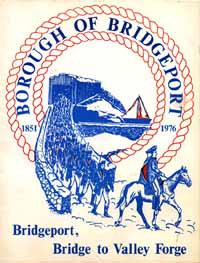 Created in 1976, the "Bridgeport, Bridge to Valley Forge" book provides us with a view of the borough as it was more than 30 years ago. 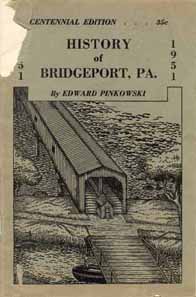 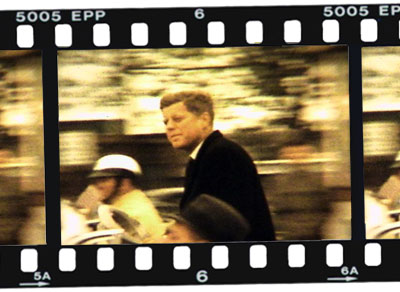 On October 29, 1960, John F. Kennedy drove through Bridgeport, PA on his way to Roosevelt Field in Norristown, PA. Hot on the campaign trail, Kennedy was on a grand tour of Montgomery county and spoke to thousands of voters that day at Roosevelt Field.